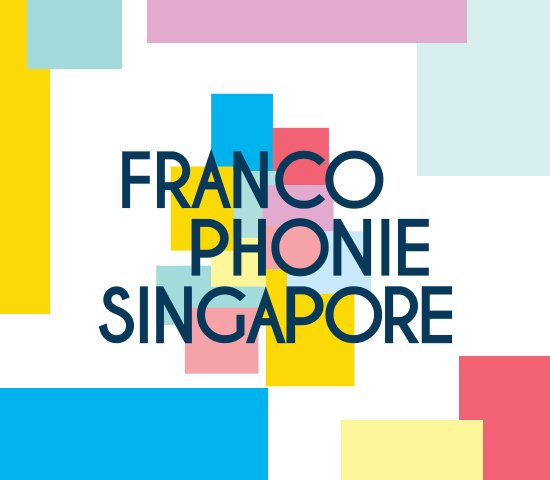 As it is multicultural, Singapore is therefore multilingual. Along with Switzerland and Rwanda, it is the only country in the world to recognize four official languages, which are English, Mandarin, Malay and Tamil.

The French language has been offered as a third language in the Singaporean education system at secondary school level since 1978. The best students are grouped together within the Ministry of Education Language Centre (MOELC).

Singaporean students also have the opportunity to learn the French language at the university (National University of Singapore, Nanyang Technological University and Singapore Management University) and within polytechnics (Nanyang Polytechnic and Ngee Ann Polytechnic).

The French language is also taught at the Alliance Française de Singapour, which celebrated its 70th anniversary in 2019, and in several private language centres.

Created in 2005, the Association of French Teachers of Singapore (APFS) gathers several dozen members. According to the APFS, there are around a hundred French teachers in Singapore, the majority of whom are native speakers.

In total, more than 10,000 people learn French in Singapore, which makes French the first foreign language studied in Singapore outside the four official languages.

In addition, the size of the French-speaking expatriate community residing in the City-State is estimated at 30,000 people.